The Importance Of Structural Steel In Constructing Buildings

Structural steelhas become one of the most prevalent construction materials of the century, often seen as an extremely important component of modern buildings and housing. According to the World Steel Association, over 1,600 million tonnes were produced in 2016, 197 million more than the previous year. It’s become viable for any kind of project and offers several benefits, which many building plans rely on for structural safety.

The widespread adoption of steel has made it easy to find, both as a raw alloy and pre-made components. Fabricated parts will often be openly sold by suppliers (with many factories selling both locally and overseas), allowing beams and frames to be purchased directly. Thanks to this, companies can work under tighter deadlines and access a supply of steel parts anywhere in the world.

Steel parts can be ordered as soon as the architectural plan is agreed on, saving time that would be spent waiting for them to arrive at the site. This provides extra time to check measurements and find suitable storage, issues that could normally delay construction by several hours.

Its lightweight makes steel easy to transport over land and lift via a crane, reducing the amount of fuel wasted getting it to the site. In addition, this can make buildings far easier to take down: a prototype ProLogic warehouse was built at Heathrow to demonstrate how over 80% of the entire structure was reusable, which could be disassembled in a fraction of the time an average warehouse would take.

Low weight can aid in moving and rebuilding structures, as shown with the 9 Cambridge Avenue warehouse relocation: the warehouse itself was dismantled and rebuilt 1 mile away, using almost no steel except the existing components. This added mobility and versatility makes steel a very desirable building material for structures that have extra land for expansion.

As the desire for eco-friendly buildings increases, steel will become more convenient for construction projects. It can easily be recycled and doesn’t need to be permanently disposed of, so old buildings or temporary supports can be repurposed into new projects as needed. Roughly 97.5% of all steel from UK demolition sites is recovered and reused, according to data gathered by Steel Construction.

Recovered steel components that haven’t been damaged can be re-used in other projects, removing the cost of getting the alloy melted down and re-cut as a new part. If a building is being demolished and rebuilt, existing parts could be stripped out and repurposed to save money kept in storage for future projects or simply sold to another company as components (or raw alloy, if sold back to a steel fabrication company).

Due to its high strength-to-weight ratio, less steel is needed in a single support or beam, reducing material costs and improving its sustainable nature. It can withstand strong physical impacts and forces, keeping building occupants safe, but won’t wear away or need to be replaced afterwards. This extra strength can be retained through the design, rather than the amount of steel used. Steel I-beams are often used in modern construction since they’re lighter, stronger and less wasteful than any wooden beam of the same size.

The natural fire and rust resistance of alloy steel makes it viable for exterior structures, such as fire escapes or balcony supports – MIMA also suggest possible use as external walls to contain insulating materials.

Stainless steels have been used in construction ever since they were first invented over a hundred years ago.Stainless steel productsare attractive and corrosion resistant, need little maintenance and offer good strength, toughness and fatigue properties. Stainless steels are straightforward to fabricate and are fully recyclable at end-of-life. They are the material of choice for applications situated in challenging environments, including industrial processing facilities, buildings and structures in coastal areas or where there is exposure to de-icing salts. The high ductility of stainless steel is a useful property where resistance to seismic loading is required.

Aside from unduly burdening Filipino consumers, imposing safeguard duties on imported galvanized iron and pre- painted galvanized iron (PPGI) sheets and coils could expose the Philippines to retaliatory actions from exporting countries for possible violation of World Trade Organization (WTO) rules. Rene Garcia, spokesman of the Philippine Association of Steelformers Inc. (PASI), said data showed that even domestic producers are also importingGI and PPGIsheets because they could not fully supply the market requirements, thus, making the supposed “injury” self-inflicted. Garcia noted for pre-painted sheets, the market size is about 300,000 metric tons (MT) per year. The combined rated capacity of the five active local producers, meanwhile, is only about 210,000 MT. For GI sheets, the estimated annual market demand is 700,000 MT, while the total domestic manufacturing capacity is only at 450,000 MT. “These market requirements for GI and PPGI sheets did not take into account the foreseen surge in demand due to the reconstruction efforts in areas devastated by the natural and man-made calamities in late-2013. This is why PASI has been dissuading the government from imposing safeguard duties on GI and PPGI sheets—the impact in the prices of these roofing materials would be too much of a burden for Filipinos,” Garcia explained. 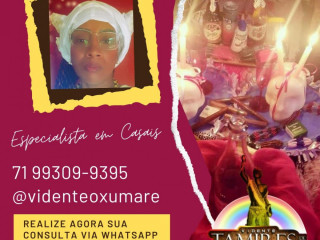 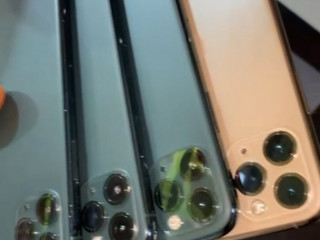 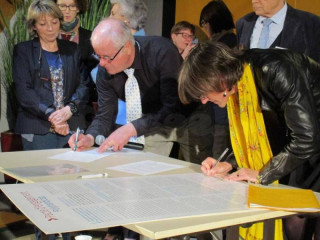 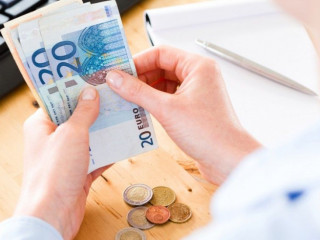 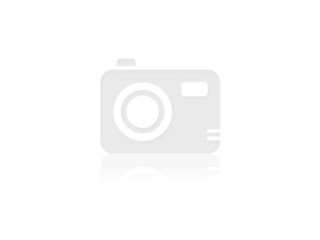 The Many Uses Of Fruit And Vegetable PowdersR$ 12300 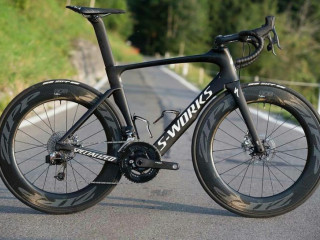 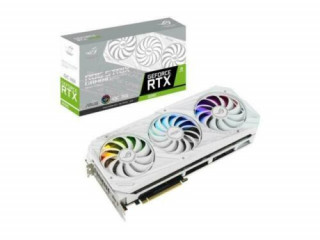 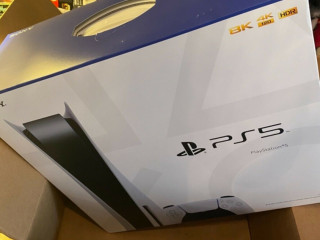